So, unless you’ve only just woken up, you’ll know that Norwich is on shutdown because of the snow.

The transport links are in turmoil, cars are stuck on roads and everything is pretty chaotic.

It doesn’t look like it’ll be a hugely productive day in Norfolk.

And as usual, there’s already been the point made that countries all over the world are able to take this amount of snow in their stride, and carry on, and the question’s been asked: why can’t we?

In essence, the answer is simple: we could set ourselves up to be prepared for these sorts of conditions.

– We could invest in more snowploughs.

– We could get in more salt and grit.

– We could encourage people to invest in snowchains.

But the point is that although we could do all of those things, the more pertinent question is whether it is WORTH us doing all those things.

After all, weather is very rarely an issue in the UK.

Most years, we have no issues whatsoever, and therefore, in most years, a substantial investment into equipment and infrastructure to combat snow would be unneeded and unused.

So, would it be a prudent investment? Probably not.

There is a point here, beyond me just waxing lyrical about snow: just because you CAN do something in your marketing, it doesn’t mean you should.

The advent of the Internet and social media has resulted in more choice for advertising and marketing than ever before.

There are more social networks than you can shake a stick at, and for the business owner, more and more options for the investment of your marketing budget.

But just because you could invest in all of these new medias, it doesn’t mean you should. 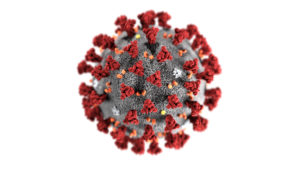 And Now We Know

After weeks of waiting, we now know that July 4th is the day when the hospitality, leisure, tourism and health & beauty industries can re-open 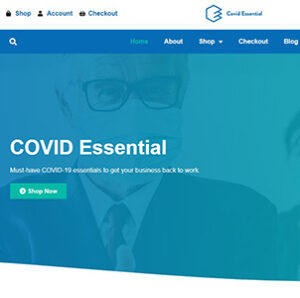 Covid Essential – A new website for the new ‘normal’